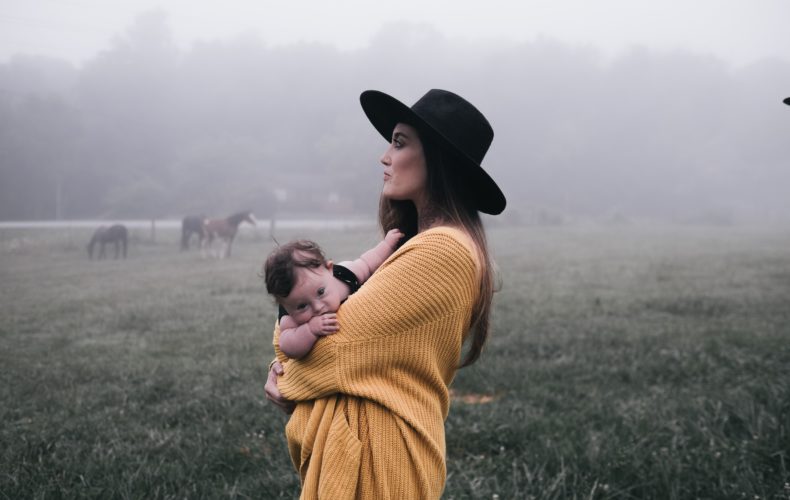 A Story About Breastfeeding

It must have been fall because I remember that it was getting cold. There had been a sudden rash of stories about mothers being made to leave a location because they were breastfeeding in public without enough cover; because someone saw something, or thought they saw something or could, maybe see something if they looked really closely. Something like a nipple. Like a breast. Like a baby eating. Something shameful, dirty.

In the recent months families had been removed from stores, museums and airplanes for nursing. Aided by social media breastfeeders across the country were up in arms, staging nurse-ins, great gatherings of nursing families in peaceful, milky protest. Inspired, friends told horror stories about the uneducated, rude and sometimes just plain mean things that friends, family and even perfect strangers said. All this, even though most states hold laws protecting a breastfeeder’s right to feed their baby anywhere they themselves have a right to be.

Pippa was my second nursling and the dance was easy. With my eldest, Belle, we stumbled constantly — I was always fumbling with one of the three nipple shields I carried with me everywhere, repeatedly latching and unlatching trying to outsmart the insidious tongue tie, lip tie and inverted nipples that defined our nursing relationship and plagued my dear but angry infant daughter. Covers and blankets became nothing more than a waving banner, a sure way to draw even more attention to us with Belle’s thrashing and shrieks of protest. No, covers were not for us. Despite our elaborate mealtime rituals and alfresco dining preferences, for 25 months of nursing Belle we never once had a negative comment. Sometimes we would get a smile or a “good for you, Dear” from a Granny at the grocery store. But I was influenced by my friends’ stories of public backlash so by the time Pippa approached the 9 month mark I thought I was overdue.

Papa became Catholic halfway through college. With all the fervor of a convert he cherishes Eucharistic adoration. One evening he talked me into bringing the girls with us to the chapel for the utterly silent meditation. After dinner time. He is a brave soul.

We tried to slip in quietly. Three-year-old Belle was a flurry of questions in the loudest, but still-technically-whispers, she could manage. I’d much rather our children be engaged with Faith and asking questions and seeking answers, and this night was as good as any to tackle the existential questions, but I was worried about disturbing the other worshipers. Papa took Belle up front. I wanted to sit closer to the door just in case, but those rows were full. I settled for the middle.

Pippa quickly tired of sitting still so I offered her a snack. At 9 months old she was not a polite nurser, turning, kicking, chattering, popping on and off again. My sweater was pulled up high with too much bare skin exposed through the open-back folding chairs. We resembled something more akin to an angular, juttering Picasso painting with too many elbows and feet than the serene Madonna and Child hanging above the alter. I heard whispering in the rows behind me.

Pippa unlatched again, squirming and whimpering. Belle sounded disturbingly loud to my mama-ears. I tried to get Pippa situated on the other breast when I coughed. Then I coughed again. Once I started I couldn’t seem to stop. We were a hot mess. I heard a woman in the row behind us get up and leave.

Great. Someone has left. We offended someone so much that they actually left. With waves of shame radiating from my whole body I gathered my things, unlatched the baby and motioned to Papa that I was leaving — coughing the whole time.

After closing the door to the chapel behind me a middle-aged woman with beautiful long gray hair rushed up. I recognized her, one of the cantors who sang at early Mass. She was the one who had left. That’s it, my good luck had finally run out. I was about to be initiated into the club of hurtful comments. I couldn’t even meet her eyes.

She held out her arm. “I miss that.” she said. I just stared at her, confused.

“Here.” She said and I realized that she was handing me a paper cup of water. Oh, right, for my cough.

“I miss nursing my babies. It’s such a sweet time of connection. Keep it up.” And then she went back into the chapel.

This story has been republished under the Life After Birth Project. More about the project HERE